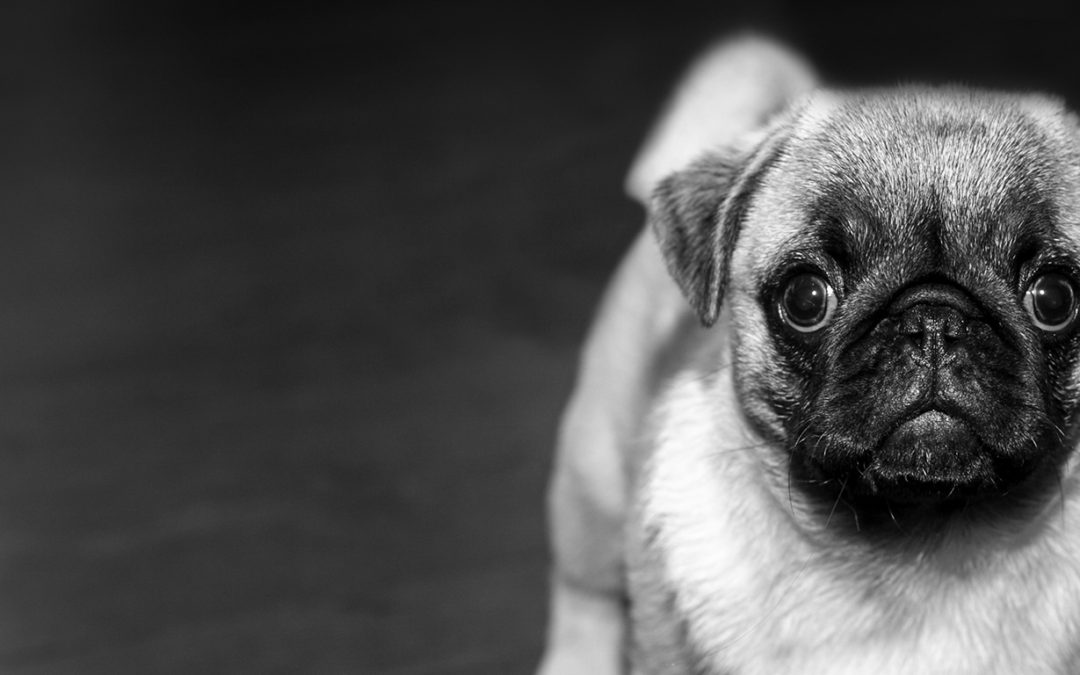 Many people resolve to lose weight in the new year, and therefore, buy xylitol containing products. But be careful! Xylitol is a lower calorie alternative to table sugar that is safe for human consumption, but is toxic and possible even deadly to dogs.

It is a synthetic sweetener derived from fruits and vegetables. The xylitol we consume is manufactured from a product called xylan found in hardwood trees and corncobs.

Unlike other natural or synthetic sweeteners, xylitol is actively beneficial for dental health by reducing mouth bacteria and cavities. For this reason, xylitol is commonly included in toothpastes, sugar-free gum, and other oral care products. It is also found in some candies, peanut butters and cereals.

The dose of xylitol considered to be toxic for dogs is 0.1 gram or more of xylitol per kg of the dog’s body weight. After a dog consumes a significant amount of xylitol, there is a massive release of insulin from the pancreas, which results in a dangerously low blood sugar level in as little as 30 minutes. Symptoms may include vomiting, weakness, trembling, seizures and collapse. At higher dosages, xylitol can cause liver failure and possible death.

If you believe that your dog has just eaten something containing xylitol, call your veterimarian, and you may be advised to induce vomiting with hydrogen peroxide. If you’re not sure when the xylitol was consumed, call your veterinarian and/or bring your dog to a nearby veterinary clinic immediately.

If vomiting can be successfully induced within the first 30 minutes of consumption, the problem may be solved. Once xylitol leaves the stomach and triggers the pancreas to produce insulin, intensive treatment is needed in order to try to counteract the effects of low blood sugar (hypoglycemia) and liver damage. Treatment may include hospitalization, blood sugar and liver enzyme monitoring, and administration of intravenous glucose and liver-protective agents.

The prognosis for xylitol toxicity varies and depends on how quickly the dog receives treatment as well as the amount of xylitol that was consumed.